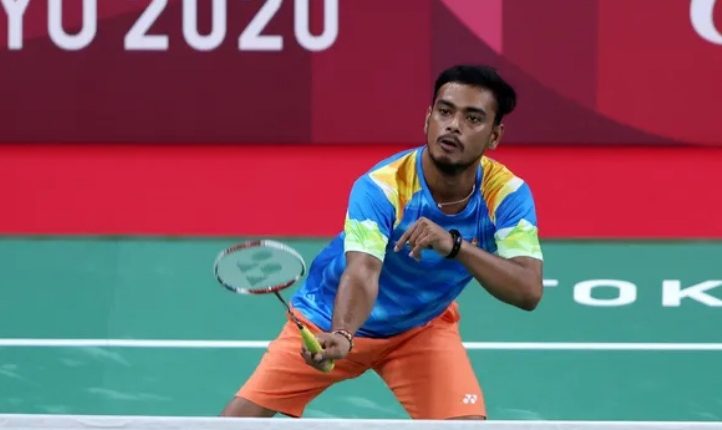 Manoj had to battle hard against his Japanese counterpart in the first game.

Despite leading 18-14, Fujihara made a steady comeback as the game progressed and both were tied 20-20 at one stage. However, Manoj kept his nerves and eventually claimed the game 22-20.

In 19 minutes, he won the second game 21-13 to seal another medal for the country in badminton.