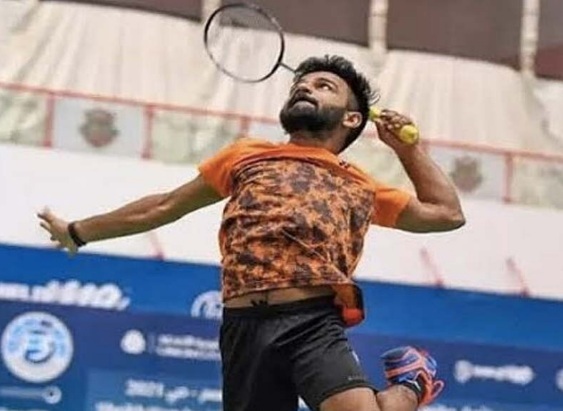 With this win, Nagar ensured a medal for India.

The 22-year-old, who is the second seed in his category, took an early lead with a brilliant placement stroke to make it 2-1. Some brilliant cross-court display by Nagar saw him overpowering his British opponent and holding a five-point lead at the interval of Game 1 by 11-6.

Nagar picked up right after the interval, bringing variation to his shoots and a few long rallies ensuing the game to 17-9. The Indian looked absolutely composed to bag the first game comfortably at 21-10.

Nagar managed a 5-0 start in the second game and went on commanding the game again. He outmanoeuvred Coombs by making him run all around the court for returns leading at 16-7. Nagar earned nine match points and bagged the game 21-11 to win the match.