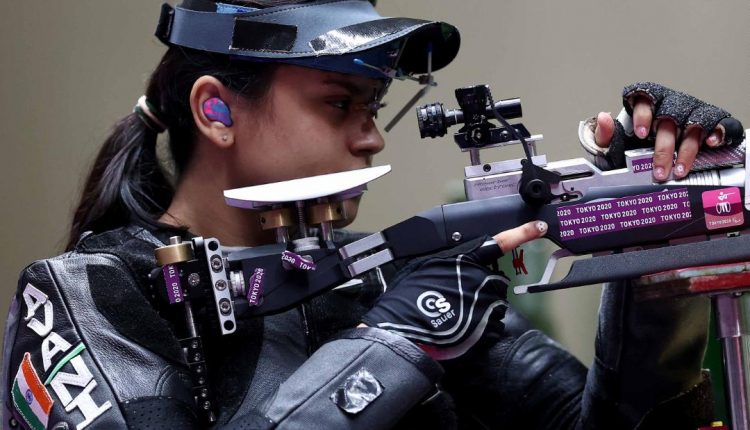 Tokyo: Indian Shooter Avani Lekhara crashed out in the qualification round of the mixed 10m Air Rifle Prone SH1 event here on Wednesday.

Avani could manage only 629.7 in the qualifying round as South Korea’s Park Jin-ho topped the round with a Paralympic Record score of 638.9. Germany’s Natascha Hiltrop was second with a score of 635.4.

The SH1 (Rifle) allows individuals with no impairment in the upper limbs but an impairment in either/both the lower limbs to compete.

Notably, Lekhara created history in her debut Games, winning India’s first Paralympic medal in shooting with a gold in R2 women’s 10m Air Rifle Standing SH1. The 19-year-old had finished with a world record equalling total of 249.6, which is also a new Paralympic record.