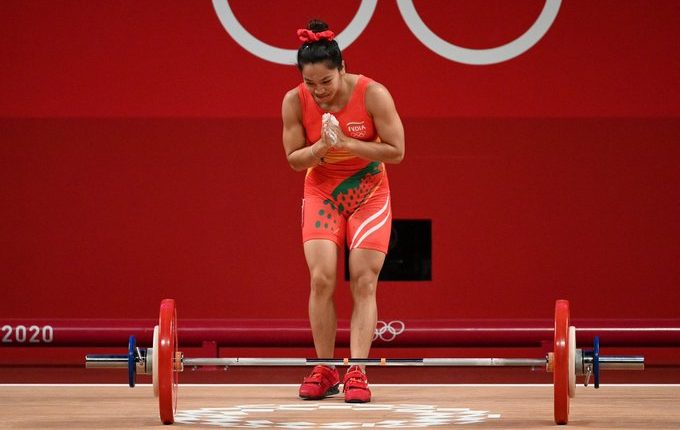 New Delhi: Weightlifter Mirabai Chanu clinched a Silver and became the first Indian to win an Olympic medal at the 2020 Tokyo Games in the women’s 49kg weightlifting event on Saturday.

The Gold medal went to China’s Hou Zhihui. Mirabai finished with a total score of 202 kgs, 8 behind the Gold medallist.

This is the first time India have won a medal on the opening day of the Olympic Games.

This was India’s first weightlifting medal at the Olympic Games in more than 20 years, since Karnam Malleshwari in Sydney.