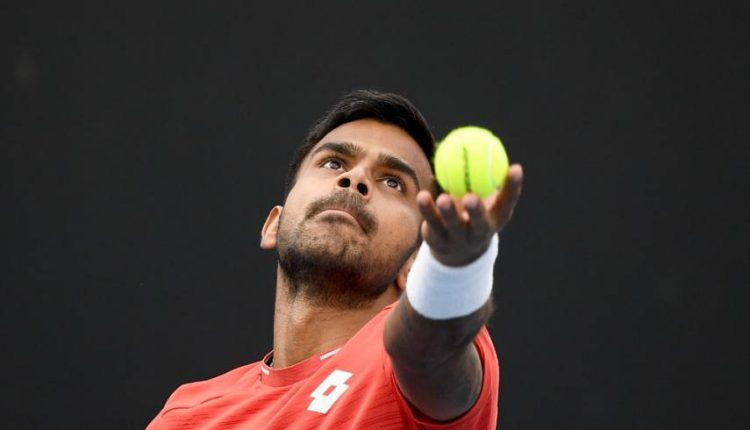 Tokyo: Indian tennis player Sumit Nagal will face Denis Istomin of Uzbekistan in the opening round of the men’s singles event at the Tokyo Olympics, starting on Friday.

Nagal, who qualified for the Games last week after large-scale withdrawals, was pitted against the lower-ranked Uzbek in the draw on Thursday.

A first-round win for the 23-year-old Indian, ranked 160, could see him face second-seeded Russia’s Daniil Medvedev, who takes on Alexander Bublik in his opening round match.

In women’s doubles, six-time Grand Slam champion Sania Mirza and Ankita Raina will lock horns with the Kichenok twins — Nadiia and Lyudmyla — of Ukraine in the opening round.

Men’s world no.1 Novak Djokovic will begin his quest for the ‘Golden Slam’ against Bolivia’s Hugo Dellien in the first round of the 2020 Tokyo Olympics.

Djokovic is attempting to become the first man to complete a Golden Slam by winning all four major tennis tournaments and an Olympic singles gold medal in the same year.

Djokovic recently won Wimbledon for his 20th career Grand Slam title, defeating Italy’s Mario Berrettini in the final. The Serbian confirmed that he will be taking part in the Olympics following the completion of Wimbledon.