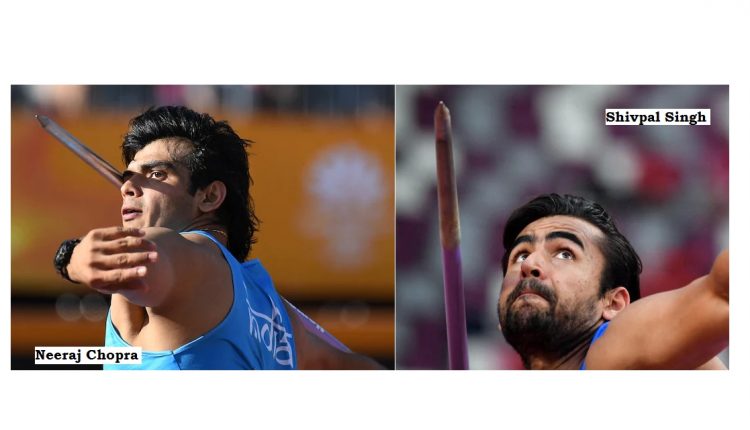 Tokyo: India’s Neeraj Chopra qualified for the men’s javelin throw final in his first attempt itself as he went past the automatic qualification mark of 83.50m easily. Chopra registered a throw of 86.65m and topped Group A.

Chopra’s performance on Saturday will go down as one of the best performances by an Indian in the Olympics, as he finished ahead of gold medal favourite and 2017 world champion Johannes Vetter of Germany.

Meanwhile, Shivpal Singh failed to qualify for the Men’s Javelin final at Tokyo Olympics after finishing with a disappointing best throw of 76.40m. The Indian No. 2, who was seemingly carrying an elbow injury, did not make the top 12 in the 31-man qualifying field on Wednesday.

Shivpal Singh finished 27th after registering 76.40m in his first attempt. The Varanasi man was not able to better his first throw as he marked 74.80m and 74.81m in his next 2 attempts in Qualification Group B.