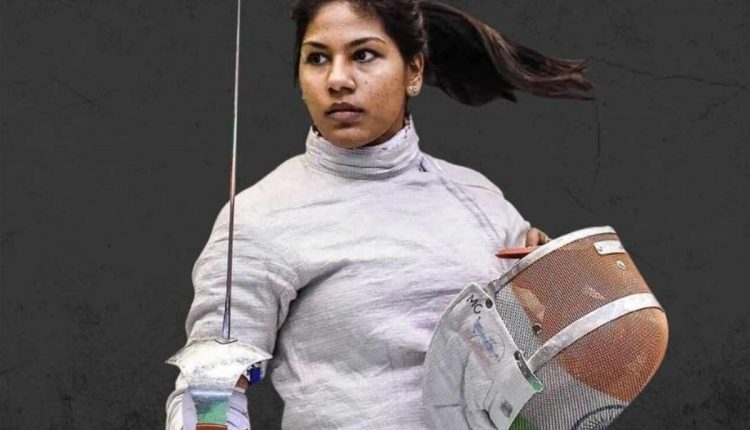 Tokyo: After registering a victory earlier in the day, Indian fencer Bhavani Devi was knocked out by France’s Manon Brunet 7-15 in Women’s Sabre Individual Table Of 32.

The first-ever fencer to represent India at the Olympics also became the first to win a bout at the Games as CA Bhavani Devi made a winning start to her historic Olympic debut at Tokyo 2020 on Monday.

However, later lost 7-15 against the world No. 3 Manon Brunet of France in Round of 32 of women’s Sabre event.