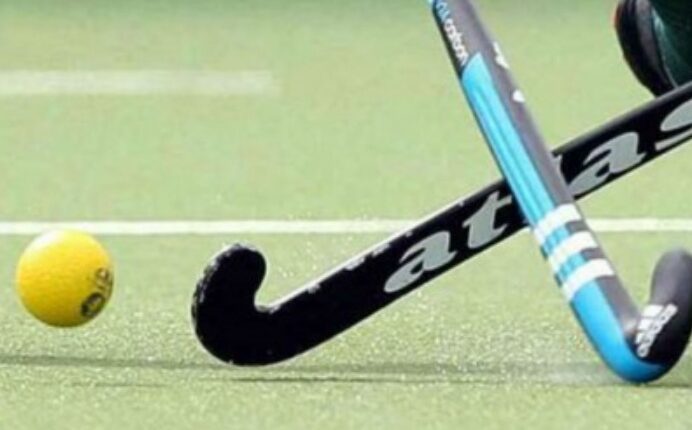 Hockey India on Sunday announced the 25-member core probable group for the Senior Women’s National Coaching Camp as part of the team’s preparations for the Tokyo Olympic Games.

After a two-week break following their Argentina Tour, the core group will assemble at the Sports Authority of India (SAI), Bengaluru on 14 February 2020 and will undergo mandatory quarantine.

In January, the 25-member core group had set out on their first tour in over 12 months and despite not registering a win on the tour, Chief Coach Sjoerd Marjine was happy with the effort put in by his team against the World No.2 side.