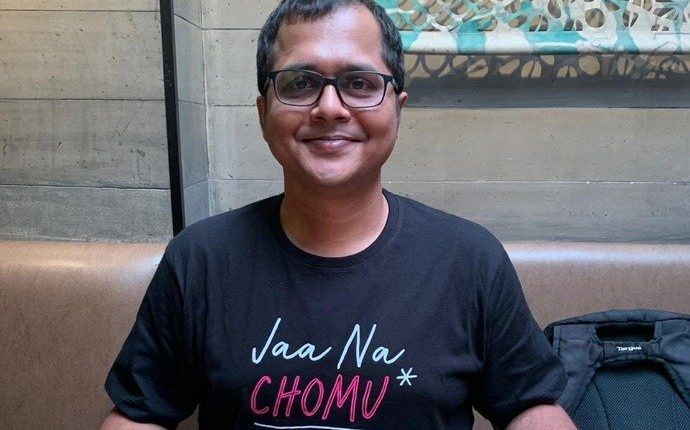 Gujarat: TMC national spokesperson Saket Gokhale has been arrested by the Gujarat Police over his tweet on the Morbi bridge collapse, according to party leader Derek O’brien. He claimed that Gokhale landed in Jaipur, Rajasthan after taking a 9 PM flight from New Delhi. However, Gujarat Police was there to arrest him instead.

“The cooked up case is filed with the Ahmedabad cyber cell about Saket’s tweet on the Morbi bridge collapse,” the TMC MP said.

Saket took a 9pm flight from New Delhi to Jaipur on Mon. When he landed, Gujarat Police was at the airport in Rajasthan waiting for him and picked him up. 1/3

O’Brien said that Gokhale called his mother on Tuesday night and told her that he was being taken to Ahmedabad and would reach there by noon.

“The police let him make that one two-minute phone call and then confiscated his phone and all his belongings,” he said.

He added that the BJP was taking political vendetta to ‘another level’.