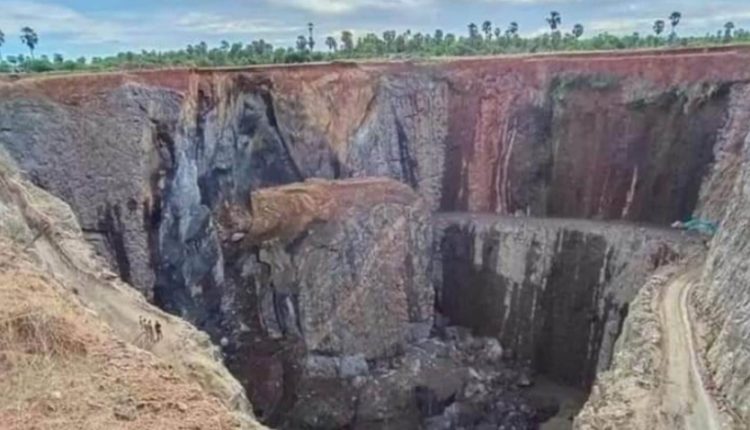 Chennai: Two workers are still trapped under a boulder following an accident in a stone quarry in Tamil Nadu’s Tirunelveli. Reportedly, rescue efforts are underway.

Nearly 30 NDRF personnel are involved in the rescue operation, which had to be stopped multiple times due to unstable terrain and rock slides.

Initially, six men were trapped when a huge boulder fell on top of them in the 300-foot deep quarry. Murugan and Vijay were rescued with injuries but survived.

Heavy vehicle operator Selvan was rescued but he died on the way to the hospital on Monday.

On the other hand, Police have arrested the license bearer of the quarry, Sankaralingam. A special team has also been created to arrest Chamber Selvaraj, who is the owner.

Tilak Varma Could Be An All-format India Batter: Sunil Gavaskar