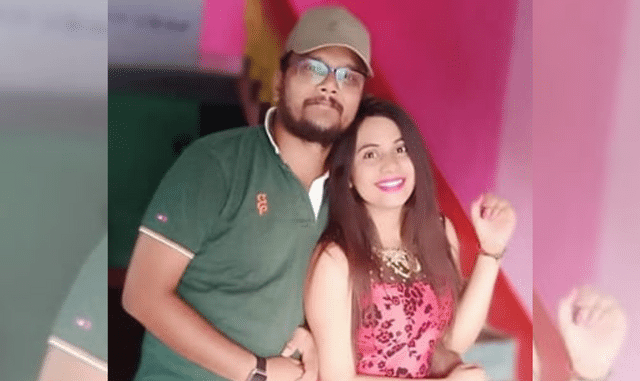 Somalika, in her complaint, has accused MLA of cheating and harassment. She has also alleged that the legislator’s brother and other family members have been threatening her.

On Friday, Somalika and Bijaya Shankar Das were scheduled to marry at the sub-registrar office in Jagatsinghpur. However, the MLA did not turn up at the venue and feigned ignorance of the marriage registration date.

It is to be noted here that Bijaya, son of senior BJD leader and former minister late Bishnu Das, was in a relationship with Somalika for a long time. But, differences had cropped up between the duo and Bijay was reluctance to get married to Somalika.

Apprehending betrayal, Somalika uploaded some of their pictures on social media, following which, Bijay was under pressure from different quarters to patch up with Somalika. After mediation of their lawyers, later both agreed to get married legally.

The duo had signed the application form for marriage registration in presence of their lawyers and witnesses at the sub-registrar office on 17th May 2022. However, neither Somalika’s nor Bijaya’s family members remained absent during the submission of the application.