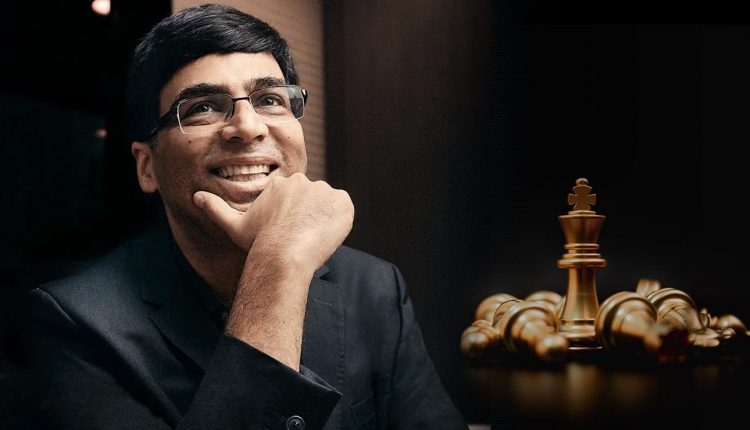 Kamath’s account was banned after he admitted to using external help in a charity match against Anand which he won.

“It’s time to move on and get closure on this,” Anand said in a tweet made in response to Chess.com’s statement announcing the lifting of the ban on Kamath’s account.

“Regarding the games played in the Vishy Anand simul for charity, as well as with full cooperation of Vishy Anand, Chess.com has elected to reopen all of the accounts in question during the event,” Chess. com-India said in a statement posted on Twitter.

Kamath, in his admission, said that it is “ridiculous” that so many think that he actually beat Anand.