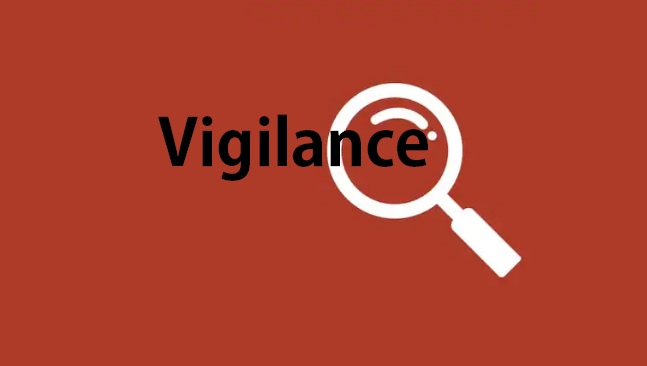 The JE has been identified as Bikash Behera.

As per available information, officials of the anti-corruption agency conducted simultaneous searches at Behera’s house and his in-laws’.

“The total valuation of the disproportion assets of the State government official is yet to be calculated as raids are still underway,” an official said.

J&K: Terrorist killed in encounter with security forces in Anantnag