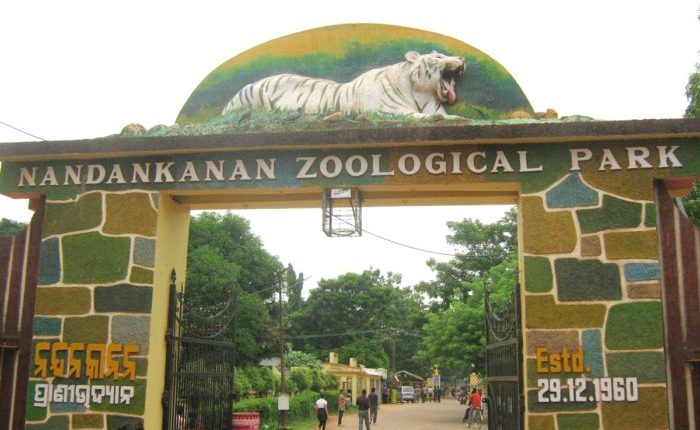 With the birth of the cubs, the number of big cats in the zoo rose to 30. Of which seven are White Tigers, four are Melanistic Tigers and 13 are Royal Bengal Tigers.

Earlier on March 28, white tigress Bijaya had given birth to three cubs after mating with Royal Bengal Tiger Saif.

Nandankanan Zoological Park is a 437-hectare zoo and botanical garden in Bhubaneswar, Odisha. Established in 1960, it was opened to the public in 1979 and became the first zoo in India to join World Association of Zoos and Aquariums (WAZA) in 2009.

It also contains a botanical garden and part of it has been declared a sanctuary. Nandankanan, literally meaning The Garden of Heaven, is located near the capital city, Bhubaneswar, in the environs of the Chandaka forest, and includes the 134-acre (54 ha) Kanjia lake.