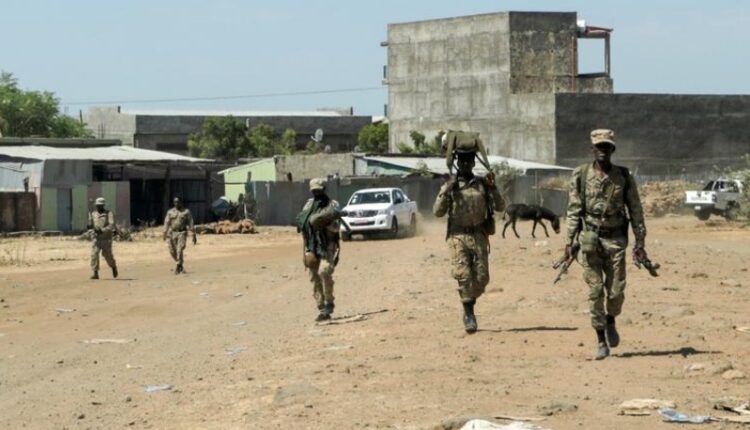 Addis Ababa/Nairobi: Ethiopian Prime Minister Abiy Ahmed has announced the ending of military operations in the northern Tigray region after the army said it was in “full control” of the regional capital, Mekelle.

Abiy’s government has been trying to quell a rebellion by a powerful ethnic faction that dominated the central government for decades before he came to power in 2018. Thousands of people are believed to have been killed, and nearly 44,000 have fled to Sudan, in a conflict that has called into question whether Abiy can hold together fractious ethnic groups in Ethiopia, Africa’s second most populous country.

“I am pleased to share that we have completed and ceased the military operations in the Tigray region,” Abiy said on Twitter on Saturday.

“Our focus now will be on rebuilding the region and providing humanitarian assistance while Federal Police apprehend the TPLF clique,” he said, referring to the leaders of the Tigray People’s Liberation Front (TPLF), whose forces have been fighting federal troops for more than three weeks.