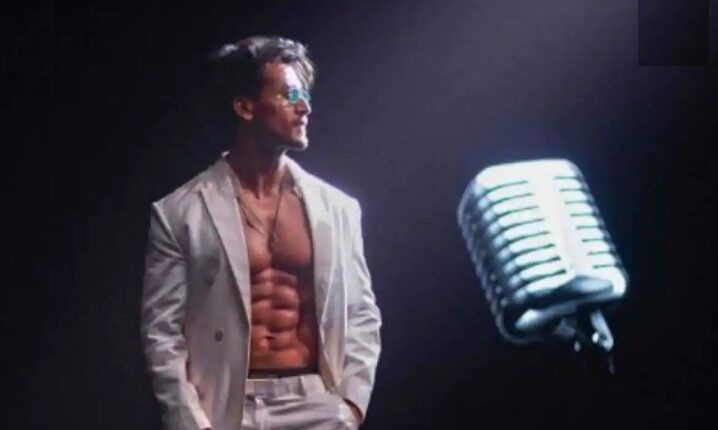 Unveiling the teaser of his track, Tiger posted, “I was a casanovaaa b4 i saw you girlll!’ Haha not rly but here’s a little preview of my second single hope you all like it full song will be out exclusively on my YouTube channel, Jan 13th.”

Casanova has been directed by Punit Malhotra and co-produced by Qyuki and Tiger. The song has been composed by Avitesh and choreographed by Paresh.

Tiger had earlier made his singing debut with the single, Unbelievable. It had been created by the same team. The song had made it to the Billboard Top Triller Global charts.