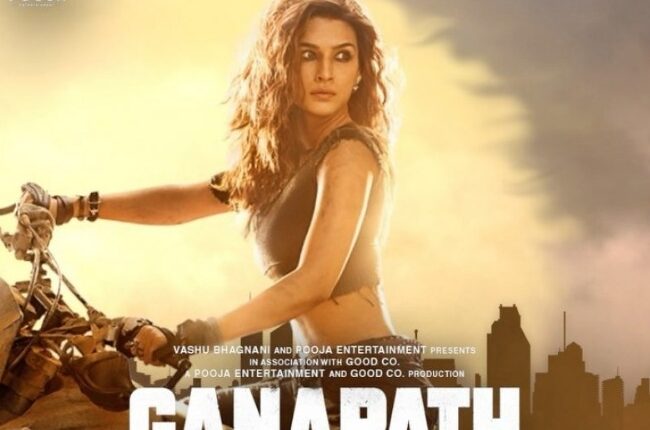 The action-packed thriller will mark Sanon’s reunion with Tiger Shroff afterHeropanti in 2014.

Produced by Vashu Bhagnani and Pooja Entertainment in association with Good Co., ‘Ganapath’ is being directed by Vikas Bahl. The shooting for the film is slated to begin in mid-2021.

Eight Enchanting Places to Visit in Spring in India