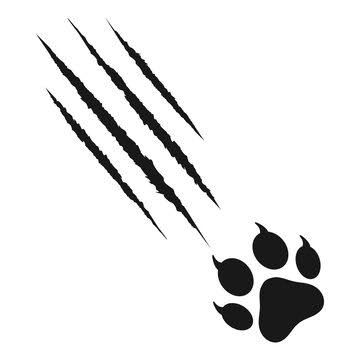 Baliguda: Panic gripped the locals of Pagapanga village under Belaghara police station after a tiger reportedly killed a bullock here.

This further added to the sense of fear among the residents, who spotted the mutilated carcass of the bullock in the early morning.

On being informed, forest department officials reached the spot and have asked locals to stay alert.

Forest officials have advised people not to venture out after evening. The forest personnel have been asked to remain vigilant.