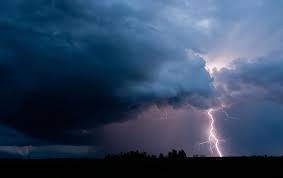 According to the latest bulletin, “Under the impact of the cyclonic circulation over southeast Madhya Pradesh & neighbourhood, gusty surface wind speed reaching 30-40 km per hour is very likely to occur at one or two places over several parts of the State.”

The Met has also issued yellow warning for these above districts.

World Test Championship To Go Ahead As Planned, Says ICC After UK Adds India To Its Travel ‘Red List’