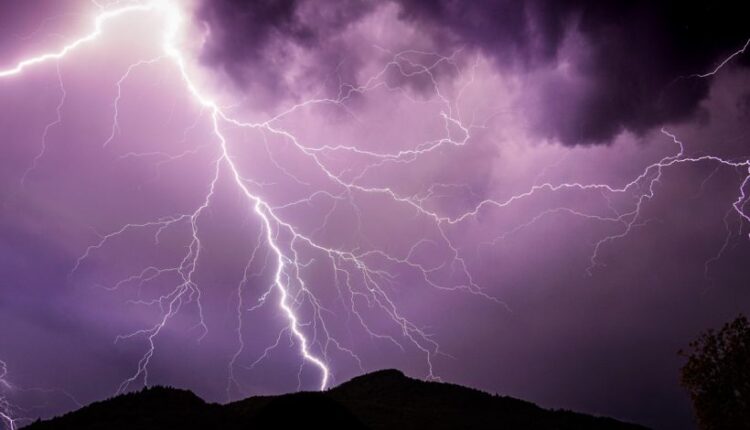 Bhubaneswar: The India Meteorological Department’s (IMD) regional centre on Tuesday issued thunderstorm and lightning warning at one or two places in 17 districts of Odisha in the next 48 hours.

“Under the influence of a cyclonic circulation over Vidarbha and neighbourhood, there will be light to moderate rain or thundershowers at a few places in most parts of Odisha for five days up to February 20,” said the IMD.

The alert has been sounded for Sundargarh, Jharsuguda, Sambalpur, Deogarh, Keonjhar, Mayurbhanj, Balasore, Angul, Balangir, Nuapada and Bargarh on February 18.

On the other hand, there was a marginal rise in the day and night temperature in the state.

According to the IMD’s morning bulletin, the day temperature recorded till 8.30 am on Tuesday was highest in Bhubaneswar with 35.6°C.

On the other hand, the night temperature recorded during the period was lowest in Phulbani and Boudh with 13°C each followed by Balangir (13.8) and Daringbadi (14) while the temperature remained above 15 degrees in the remaining places including the twin cities of Cuttack (18) and Bhubaneswar (19.3).