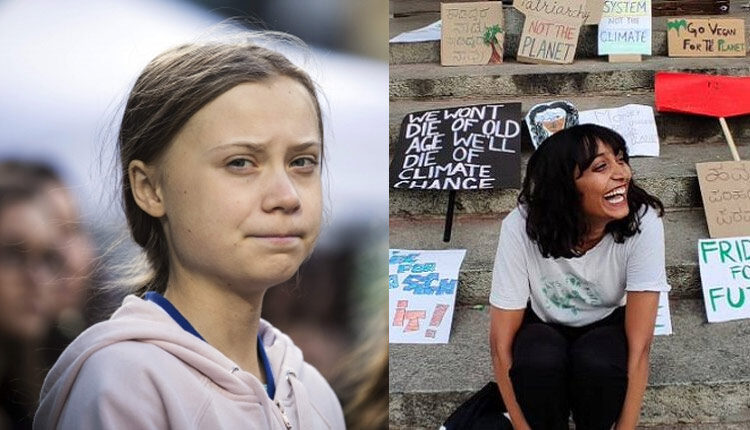 A senior police officer said on Sunday that the 21-year-old climate activist has been arrested from Bengaluru. Thunberg and others had extended support to the farmers’ protest on Twitter.

Reports said on February 4, the Cyber Cell had registered an FIR against “pro-Khalistan” creators of the “toolkit” for waging a “social, cultural and economic war against the Government of India”.

The Union Government has asked Twitter to remove 1,178 accounts for allegedly spreading misinformation  around the ongoing farmers’ protests.

Police said the “toolkit” was meant for spreading disaffection and ill-will against the government and creating disharmony among various sections of the society.