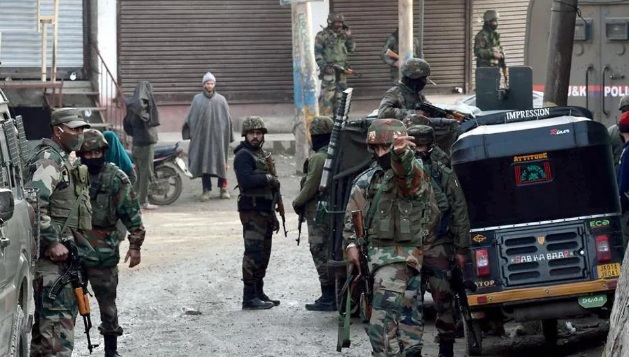 Srinagar: At least three Pakistani terrorists were gunned down during an encounter in Jammu and Kashmir’s Baramulla district on Wednesday.

A Jammu and Kashmir policeman was also martyred during the operation.

According to police, based on specific inputs about the presence of terrorists at Najibhat crossing in the Kreeri area of Baramulla, security forces launched a cordon and search operation.

During the operation, the terrorists opened fire at the security forces. In retaliation, three terrorists were killed.

Further details of the operation are awaited.