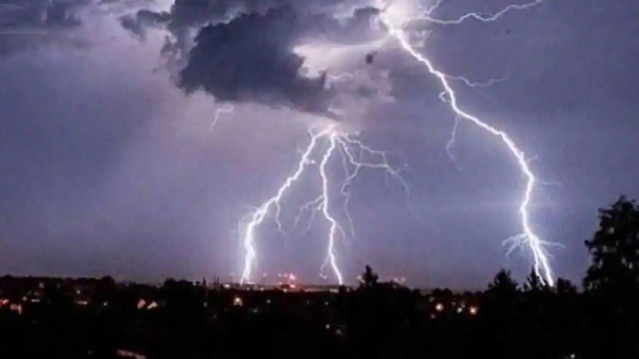 Kandhamal: As many as three students sustained severe burn injuries after being struck by a lightning strike at Munda village under Pasara gram panchayat in Chakapada block of Kandhamal district.

According to reports, the incident took place while the students had gone to Digisoru hill in search of the mobile network when they were struck by a lightning strike. Subsequently, they sustained critical injuries.

The injured persons were immediately rushed to the District Headquarters Hospital for treatment.

More details are awaited in this regard.