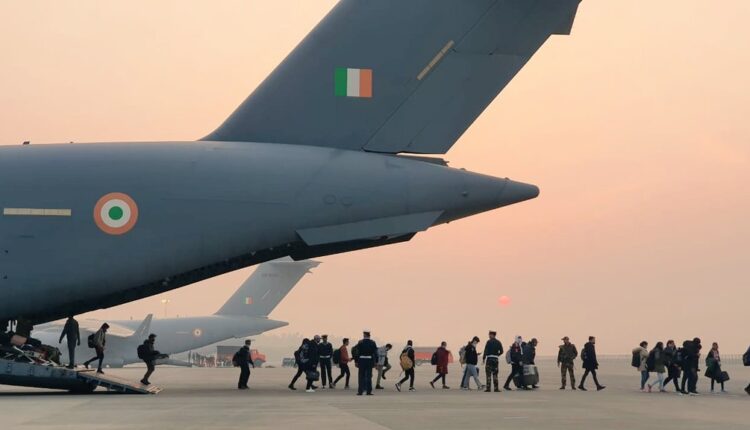 The C-17s played a crucial role in transporting soldiers and military equipment to eastern Ladakh last year when the border row with China was at its peak. The US-origin heavy-lifter was also at the centre of the IAF’s efforts for Covid relief last year.

The aircraft was also used to evacuate Indian citizens from Afghanistan last year. It has been involved in humanitarian missions in Nepal, the Maldives and Yemen in recent years.