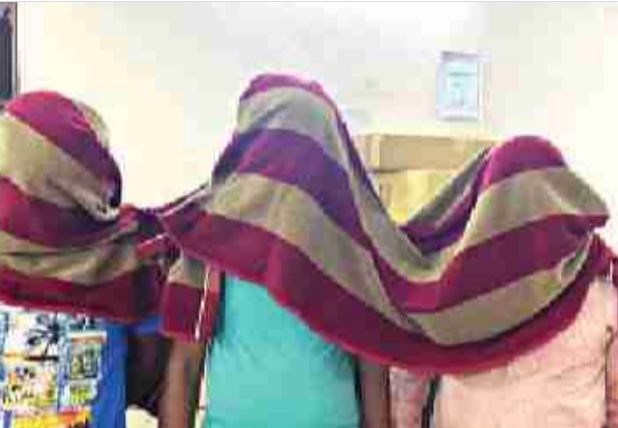 Cuttack: At least three persons were apprehended by police for allegedly diverting patients from Shishu Bhawan to other private hospitals in Cuttack city.

The arrestees have been identified as Sudarshan Pradhan (36) from Digapahandi, Tapan Kumar Singh (40) from Patpur, and Sanjiv Kumar Singh (43) from Kaligali.

Acting on tip-off police conducted a raid at Shishu Bhawan premises and arrested three persons involved in this connection. During interrogation, the accused persons confessed to their crime.

It is suspected that several other medical staff and doctors to be involved in the racket. Stern action will be taken against them, Official said.

A case has been registered and the accused persons have been forwarded to court. Further investigation is underway in this regard, sources said.

Stubble burning on the rise in Punjab