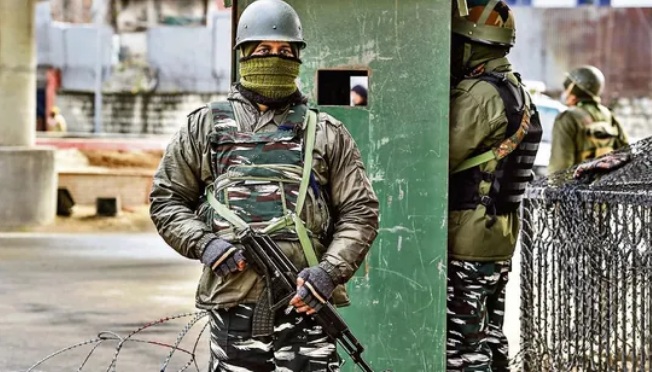 Srinagar: Three Lashkar-e-Taiba (LeT) militants, including a ‘wanted commander’, have been encircled and engaged in a gunfight in central Kashmir’s Budgam district, the J&K police said on Wednesday, August 10, 2022

An official said a fierce gunfight with the hiding militants started early Wednesday morning during a search and cordon operation in Budgam’s Waterhail area.

He said trapped Lateef was involved in several civilian killings including Rahul Bhat, a Kashmiri Pandit employee who was killed in his office in May this year, and Amreen Bhat, an artist popular on social media.