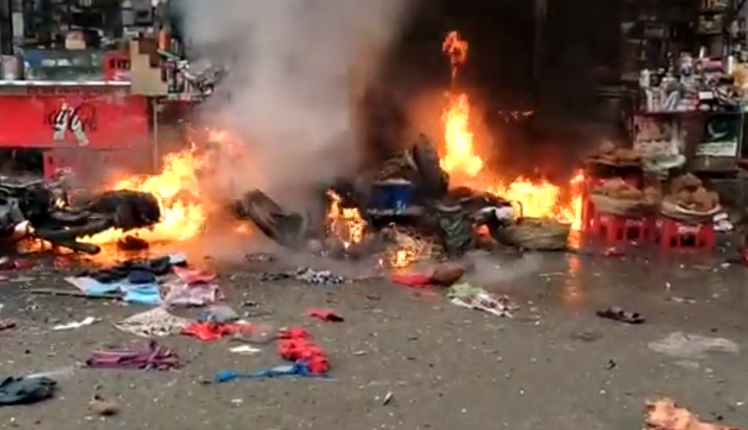 Three Killed, Over 20 Injured In Blast In Pakistan’s Lahore

Islamabad: As many as three people were killed and over 20 injured in a blast that rocked Anarkali Bazar in Pakistan’s Lahore on Thursday.

According to reports, a time device was used in the blast and the place where the blast took place is known for selling Indian commodities.

The police have so far revealed that it was a planted device. It is not yet confirmed whether it was an improvised explosive device or a time device.

There was no immediate claim of responsibility, but there have been a series of blasts and attacks against police since December when a truce between the government and Pakistan’s Taliban lapsed.

Condemning the blast, Prime Minister Imran Khan urged authorities to provide the best medical facilities to the injured. He also sought a report from the Punjab government.