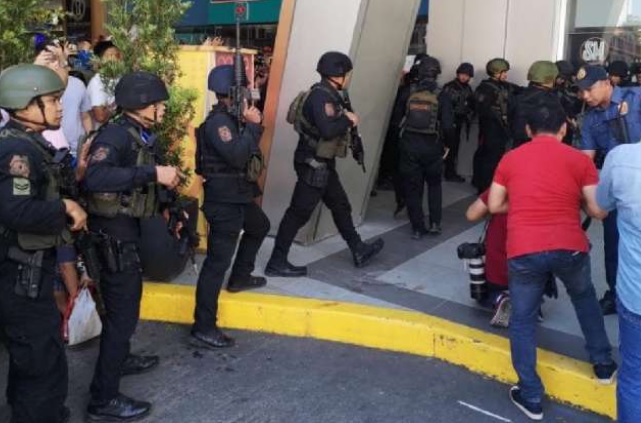 Manila: As many as three people were killed in a rare shooting at a university in the Philippine capital Manila on Sunday.

According to reports, a former mayor along with her executive assistant and a university security guard have been killed in the incident.

Police have reportedly arrested the suspect and is under interrogation, said reports.

West Indies Vs India: Men In Blue Look To Take The Series