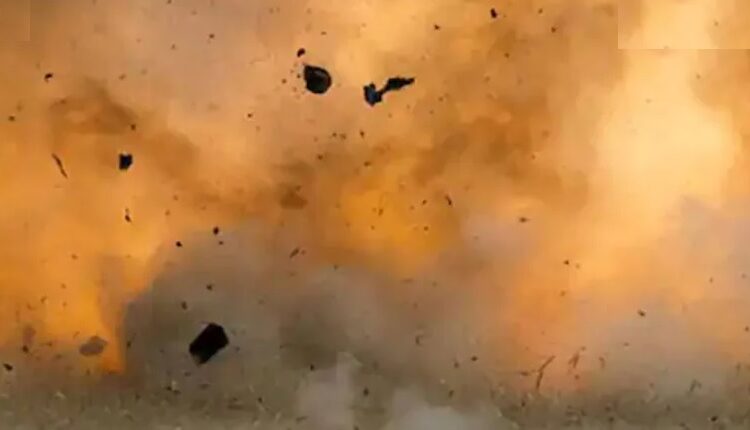 Bangkok: At least three people were killed while four others  sustained injuries after a bomb exploded on a roadside in Thailand’s south.

As per reports, the seven state railway employees were on their way to fix a section of track in Songkhla province, near the Malaysian border when the incident occurred.

Worth mentioning, a section of track in Songkhla province was earlier damaged in another bomb attack on Saturday. The latest bomb was hidden around 200 metres from the site of the earlier explosion.

“We believe the bomb had been there since Saturday,” said police colonel Chartchai Chanasit, adding that no other explosive devices had been found.

A low-level conflict has simmered in Thailand’s south since 2004, killing more than 7,000 people, as rebels in the Muslim-majority region battle for greater autonomy from the state.