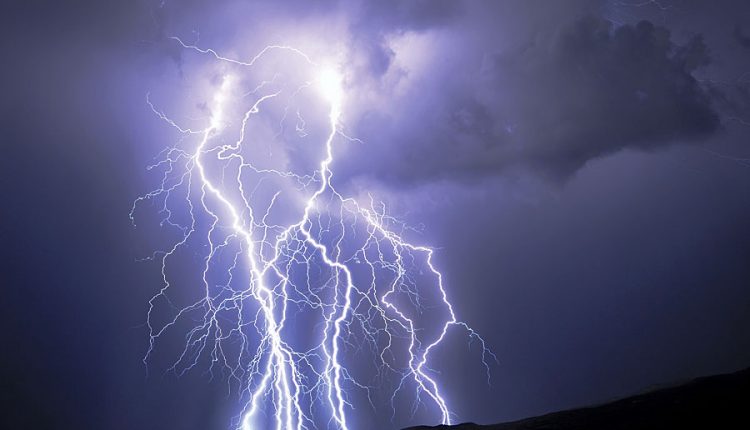 Balasore: As many as three woman farmers were killed while five people became critical after being struck by lightning at two places– Basta and Jaleswar of Balasore district on Saturday afternoon.

Of the three deceased, two are from Baridiha village and another was from Shasan village of the district.

While going to his farmland to carry out agricultural activities this afternoon, lightning struck as many as eight farmers.

Eyewitnesses said all fell unconscious on the farmland due to a lightning strike. Immediately the eight people were rushed to the Basta and Jaleswar hospital in critical condition.

On being informed about the incident, police reached the hospital, sent the bodies for post mortem, and registered unnatural death cases.