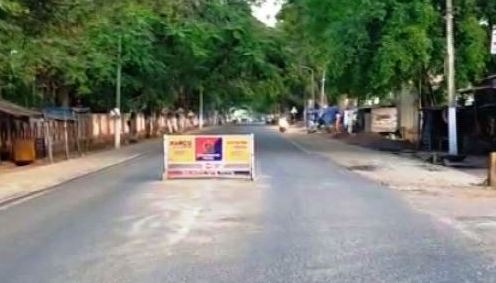 Angul: In the wake of the resurgence COVID-19, the Angul district administration has announced three days Shutdown in Angul and Talcher municipalities till 5am of April 26.

Reportedly, during shut down all the shops, business establishments, government and private institutions and movement/assembly of people are prohibited, official said.

Earlier, ward no. 13 of Naba Mishra Colony under Talcher Municipality has been declared as containment zone.