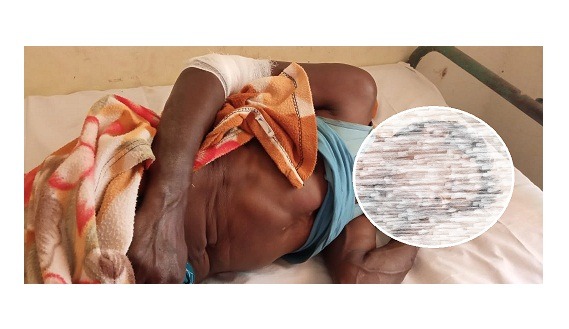 Three Critical In Attack By Elephant Herd In Sambalpur

Sambalpur: As many as three persons were critically injured after being attacked by a herd of elephants at Sarda village under Jamankira block in Sambalpur district.

The injured persons have been identified as Lingaraj Bagha (45), Siman Toppo (52), and Khageswar Bagh (36) from the locality.

Reportedly, the incident took place while they were heading towards Pathuria village. Meanwhile, the elephants attacked the trio. Immediately, locals rescued them and rushed to Jamankira hospital.

Later, they were shifted to Veer Surendra Sai Institute of Medical Sciences and Research (VIMSAR) as their health condition deteriorated.

On being informed, forest personnel reached the spot and inquired about the health condition of the victims.

The forest department will also bear the cost of treating the injured, officials said.