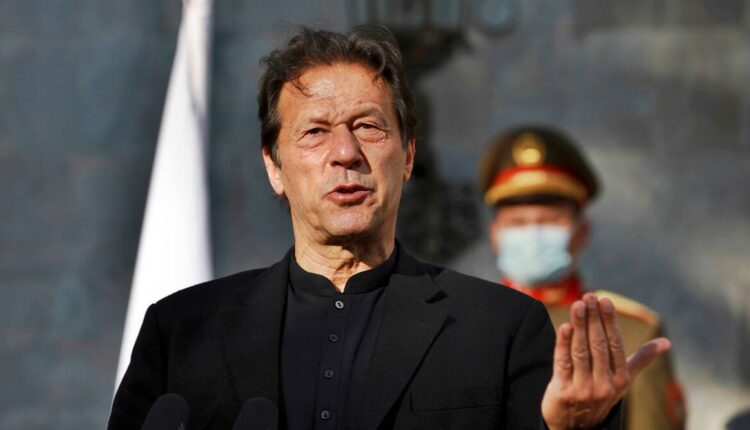 Rawalpindi: Pakistan’s former prime minister Imran Khan on Saturday alleged that “three criminals”, who were behind the failed assassination attempt on him early this month, are waiting to target him again.

Addressing a mega rally of his Pakistan Tehreek-e-Insaf party here in this garrison city, which houses the headquarters of the powerful army, Khan said he had a close encounter with death and had seen bullets flying overhead during the attack on him.

In his first in-person address to the party workers after the failed assassination bid on his life, Khan alleged that “three criminals” — who he claimed were behind the attack on him — are waiting to take a shot at him again.