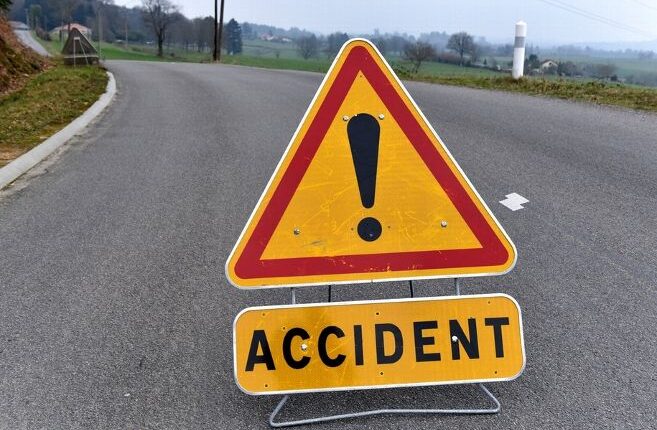 Ganjam: One person was killed while six persons were critically injured in three separate road mishaps near Tampara in Chhatrapur area of Ganjam district today.

Reportedly, the first accident occurred after a gas tanker overturned at around 5 am today. Following the mishap, the driver of the vehicle sustained some minor injuries.

Later, a police team of five personnel reached the spot and launched a rescue operation. After the operation, the police personnel was returning to their station when their vehicle met with an accident.

However, they were rescued and rushed to the hospital.

Hours later, a good truck skidded off the road and turned turtle at the spot killing its driver.

COVID-19 Vaccination: Covaxin To Be Administered To People In Bhubaneswar