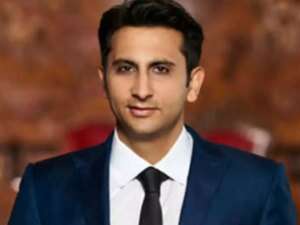 Maharashtra Minister of State for Home Shambhuraj Desai has vowed to take strict action against the culprits.

The SII CEO had claimed that he had received aggressive calls from some of the most powerful people in India regarding supply of Covishield. Reports said the 40-year-old businessman revealed that due to the pressure he had flown to London to be with his wife and children.

Poonawalla had said he was unable to withstand the pressure as whole onus of supplying Covishield  was thrust upon his shoulders. He said he could not do it alone. Poonawalla said he had received phone calls from some of the most powerful people in India seeking vaccines first.

The Union government officials said on April 28 that Adar Poonawalla has been accorded ‘Y’ category security across India by the Central Reserve Police Force (CRPF) following threats to the entrepreneur.