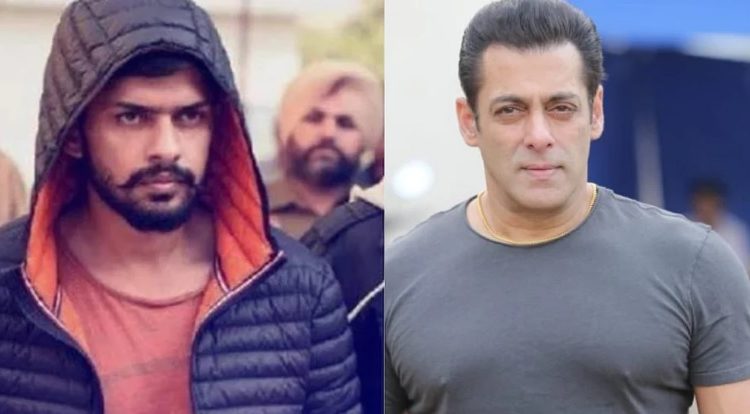 New Delhi: Gangster Lawrence Bishnoi, who is reportedly being grilled over a threat letter to actor Salman Khan and his father and screenwriter Salim Khan, has told police that he has no clue regarding the threat to the actor.

Bishnoi has denied any role behind a threat letter sent to actor Salman Khan and his father, sources in Delhi Police have said.

The gangster is in Tihar jail and has been under the spotlight since Punjabi singer Sidhu Moose Wala’s gruesome murder.

Last year, Bishnoi had confessed to a conspiracy to kill Salman Khan. During questioning, he told police that this time he had no involvement in the threat.

The letter, which was sent to the actor on June 5, bears the initials ‘L.B.’ at the end, thus pointing to the gangster’s initials.

The letter, which is in Hindi, said that both Salman and his father would soon meet the same fate as the slain singer Siddhu Moose Wala (Tera Moosa Wala bana denge), the sources said.

The letter has two initials – G.B. and L.B – which are being interpreted as names of Bishnoi and his Canada-based aide Goldy Brar. Questioned on these lines, Bishnoi is learnt to have told police that Brar has no enmity with the actor.

Delhi: Fire Breaks Out At Bank Inside Supreme Court Premises