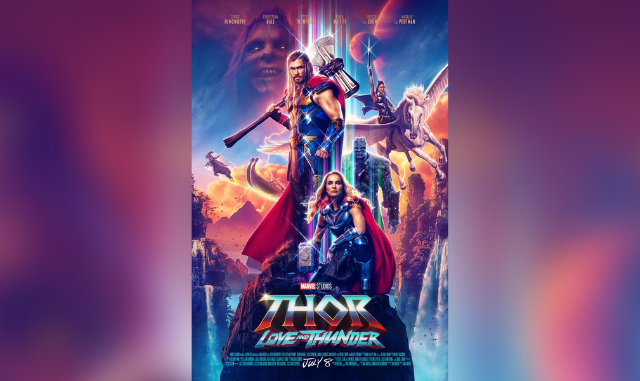 One of the most-anticipated films of the year, Thor: Love and Thunder will see the return of Chris Hemsworth as Thor, the God of Thunder and Natalie Portman as the Mighty Thor. Besides, this marks Marvel debut of Christian Bale who will be seen playing the evil villain, Gorr the God butcher in the film.

Thor: Love and Thunder showcased how amazing and full of surprises the film is going to be, the makers today released the new teaser leaving the fans even more eager for it.

In the new clip from the film, Thor the God of Thunder can be seen delivering a motivational war speech but gets interrupted by Miek in a funny manner. The teaser also features Tessa Thompson’s Valkyrie.

This apart, the new clip give a sneek peak in to a creepy scene where Gorr the God butcher antagonist can be seen delivering a scary line as he says, “how exciting” towards the end. The actor’s makeup has already been a massive talking point given how unrecognisable the actor looks in it.

Moreover, the Guardians of the Galaxy characters will also be having a key role in the upcoming film.

Thor: Love and Thunder is all set to release in theatres across India on July 6.