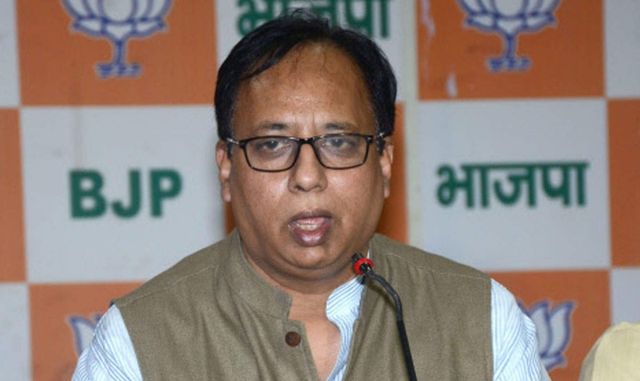 This Is A Betrayal Of Bihar’s People: BJP Slams Nitish Kumar For Ending Alliance

“We fought the 2020 polls together under NDA, the mandate was for JD-U and BJP, we won more seats despite that Nitish Kumar was made the CM. Whatever happened today is a betrayal of Bihar’s people and the BJP,” Bihar BJP chief Sanjay Jaiswal said.

Kumar, who walked away from the alliance with the BJP accusing them of attempting to weaken his party, will meet the Governor at 4 pm. He will be accompanied by Tejashwi Yadav of Rashtriya Janata Dal and leaders of other parties supporting him.