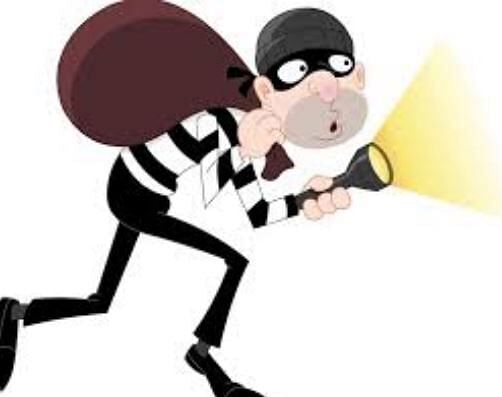 Theft At Swalpaghati Temple In Deogarh

Reportedly, the matter came to fore after the priest Dibakar Mohapatra noticed that the lock was broken and the material used in the temple missing. Later, the temple authority informed the police about the theft.

It may be mentioned here that on 8th September 2018 miscreants had committed theft from this temple.