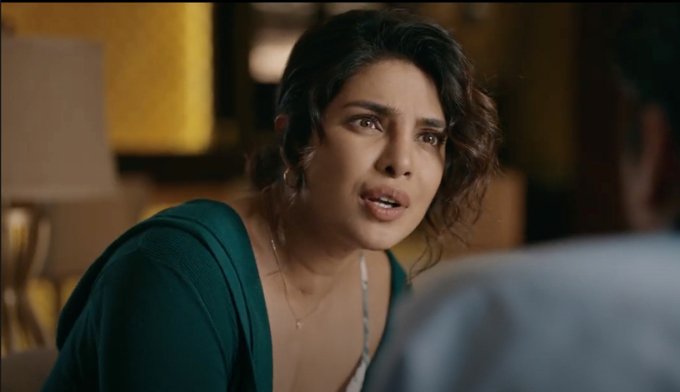 New Delhi: The trailer of the highly anticipated film adaptation of The White Tiger, starring Priyanka Chopra, Rajkummar Rao and Adarsh Gourav, has been released.

Priyanka and Rajkummar play a rich married couple who have relocated to India and have are getting used to the class divide here. Adarsh is seen in the role of their driver who uses his wit and cunning to escape from poverty and control his own fate.

The trailer, which can surely give you goosebumps, talks about corruption, class division, poverty, and backwardness that still exists.

The trailer further shows Balram’s rise from a poor villager to a successful entrepreneur in modern India. It showcases how hunger and the lack of opportunity can build and drive a human being’s animal instinct of survival.

The film is directed by Ramin Bahrani and will release on Netflix in January 2021.

When Priyanka shared the trailer on Instagram, Kevin Jonas commented, “So excited to see this movie. Proud of my daughter-in-law.”

The flick is based on Aravind Adiga’s novel and 2008 Man Booker Prize-winning book ‘The White Tiger.’  It was first published in 2008.