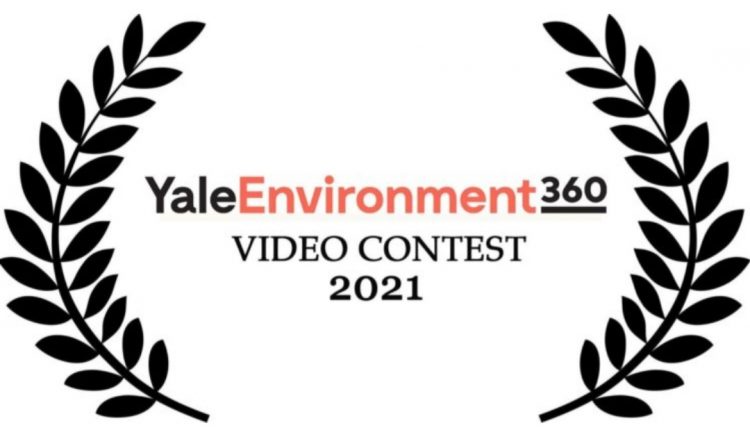 New Delhi: An Indian filmmaker’s documentary about pollution caused due to cement plants in the erstwhile forested areas of Meghalaya has bagged the first place at the ‘2021 Yale Environment 360 Video Contest’.

The documentary titled “The Story of Lumshnong”, by Aarti Srivastava, examines how government officials allowed cement companies to pour pollution leading to destruction of the local ecosystem in Meghalaya.

Yale Environment 360 is an online magazine published at the Yale University’s School of the Environment.

Lumshnong is a village in Jaintia Hills district of Meghalaya.

Several companies have set up mining projects and cement plants thanks to the abundant availability of limestone in the area.

Srivastava, who shares time between Mumbai and Chennai, started as a journalist and after about five years in print and television, shifted to filmmaking following her interest in developmental journalism.

Her film ‘Foresting Life’ has won a national award for best non-feature category in 2014.

Among her professional work for over 10 years, is her role as an executive producer for Salman Khan starrer ‘Kick’ and several ad films.