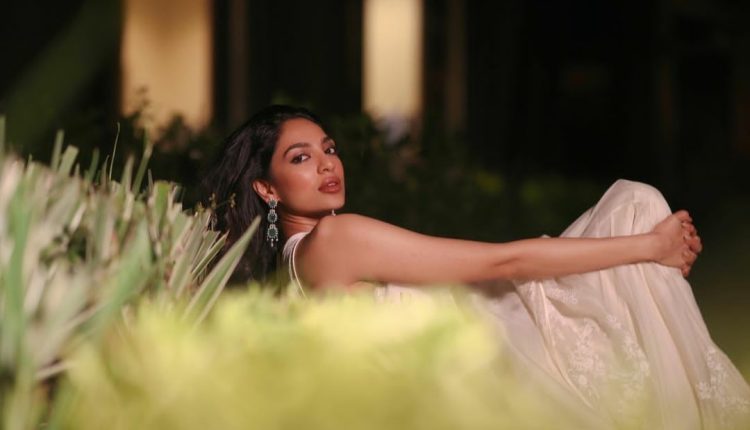 The Mughals and the Britishers are also “our History”: Sobhita Dhulipala Schools Interviewer

Chennai: Actor Sobhita Dhulipala recently responded to a question about Indian cinema that covers and focuses “our history”.

The actor was at a press event for the promotions of the Mani Ratnam directorial where she jumped in on the question about making a movie on ‘our’ history and not just focussing on the Mughals or the British.

After a shoddy job at researching ‘OUR HISTORY,’ he was concerned about why it took Indian films so long to discover OUR culture and history when we already have films about the Mughals and THEIR history. In response to this peculiar question, actress Sobhita Dhulipala offered a history lesson of a lifetime.

The actor emphasised how there are many stories in Indian history that deserve to be ‘celebrated’. She added, “During the Chola rule, Indonesia was also considered a part of ours, but now is a separate nation. Borders are porous and history has proved that stories that become immortal are stories that must be taken forward and celebrated and I think this is one such story.”

Full marks to the lady who answered directly : British and Mughals also are "our history", we always had shift in rulers. Wish many of us had her insight into history.

In Ponniyin Selvan: 1, Sobhita shares the screen with Aishwarya Rai and Trisha Krishnan. The film, based on Kalki’s popular works, has received a positive response from every sphere and has been writing new box office records. Indianexpress.com’s Kirubhakar Purushothaman hailed it as a ‘faithful’ and ‘brilliant’ adaptation with no dull moments.