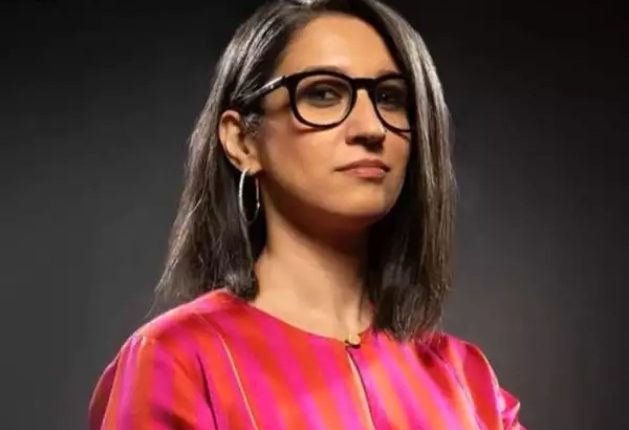 New Delhi: Casting director Seher Aly Latif, known for her work on films like The Lunchbox and Durgamati, died on Monday due to cardiac arrest.

The news was confirmed by her associate and director Neeraj Udhwani.

According to Neeraj, Seher was admitted to Lilavati Hospital eight days ago due to kidney failure.She was on antibiotics and was recovering. However, she died of cardiac arrest today.