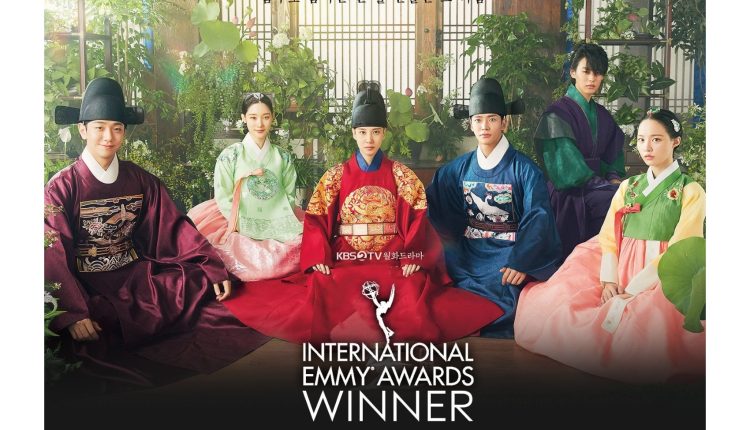 Seoul: “The King’s Affection” became the first Korean drama (K-drama) to take home an award at the International Emmys.

At the ceremony that opened in New York on November 21 local time, the drama went on to take the win for Best Telenovela, beating out the other nominees including “Nos Tempos do Imperador” from Brazil, “Two Lives” from Spain, and “You Are My Hero” from China.

“The King’s Affection,” starring Park Eun Bin and SF9’s Rowoon, is a story that takes place during the Joseon Dynasty when birthing twins was considered an ominous sign. When the Crown Princess Consort gives birth to twins, the daughter is sent away, only to come back later dressed as a man to become the Crown Prince after her twin brother’s death. The drama received praise for the deep emotion it conveyed to viewers all around the world.

The drama and its cast have also gained much attention as the winners of multiple awards such as the International Competition Award at the 17th Seoul Drama Awards and Best Actor Award at the 49th Korea Broadcasting Awards.

Happy Birthday Yami Gautam: Here’s A List Of Must-Watch Movies Of The Actress

Katrina Kaif Stuns In A Grey Saree In Her Latest Post;…