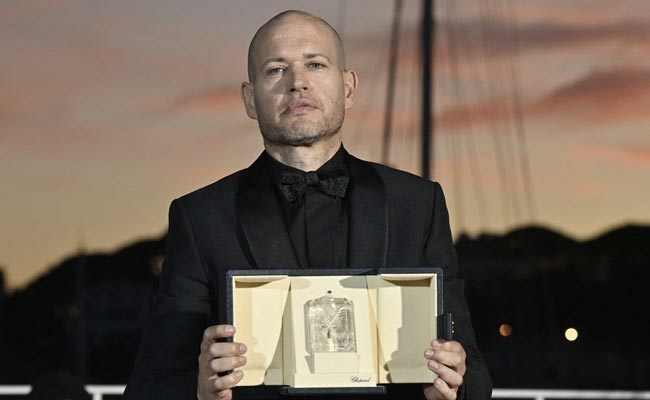 New Delhi: Israeli filmmaker Nadav Lapid, whose comments terming ‘The Kashmir Files’ as “vulgar” and “propaganda” led to a row, has now got support from three others jury members of the International Film Festival of India (IFFI), Goa. A statement posted on Twitter by jury member Jinko Gotoh, along with Pascale Chavance and Javier Angulo Barturen as undersigned, said the entire jury knew — and agreed with — what Mr Lapid said as jury chief.

This leaves only Sudipto Sen — the lone Indian filmmaker on the IFFI International Competition jury — claiming that Mr Lapid made the statement “in his personal capacity”.

Mr Lapid has since said he did not mean to deny the tragedy of Kashmiri Pandits, but had only commented on the movie’s “cinematic manipulations”, and that the tragedy “deserves a serious movie”.

This was underlined by the three fellow jurors in their joint statement.