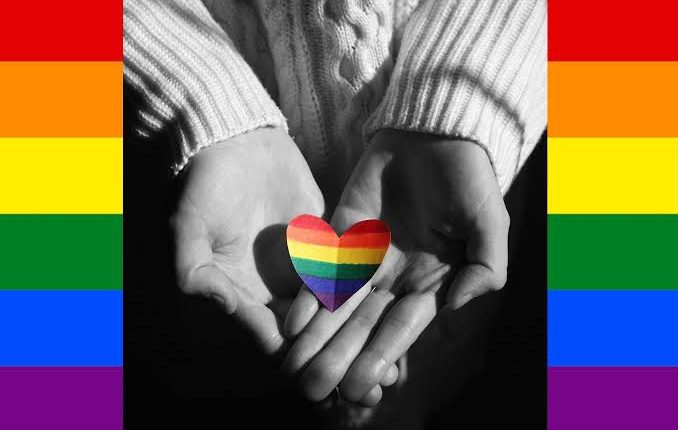 New York: Pride Month is here and like every year, this year too, it is being celebrated all across the globe with pomp and dignity. Every year during June, the Lesbian, Gay, Bisexual, Transgender, Queer, and Intersex community, LGBTQI+ community celebrates the month in various ways.

Every year from June 1 to 30, all the members of the LGBTQ community and their allies celebrate their identities through Pride Month. They recognize their accomplishments and their struggles in maintaining their equality with the world. They celebrate this month by organizing various events across the world to progress their idea of equal identity and create awareness globally.

Pride month can also be seen as an opportunity to peacefully protest against the harassment the LGBTQ community has to face and raise political awareness of current issues the community is facing.

In 1924, human rights activist Henry Gerber founded the Society for Human Rights in the US, which became the first gay rights organisation in the country. The organisation aimed to break the stereotypes and taboos about homosexuality. Henry Gerber was also arrested multiple times because of his work. Then in 1969, a gay bar called the Stonewall Inn in New York City was raided by the police, claiming that the bar was selling liquor without a license. The police forced its patrons into police vans, which made the crowd furious and the police had to barricade themselves for protection. This incident came to be known as The Stonewall Riot, which gained a lot of media coverage and brought the problems faced by the LGBT community to the light. In 1970, demonstrations were held in New York, Chicago, Los Angeles and San Francisco in support of the gay community.

Brenda Howard, also known as the Mother of Pride, coordinated the first LGBT Pride march. This led to the start of many events being organised around Pride Day. Later, the events became the annual LGBT celebrations held every June.

According to the National Geographic, each June, Pride Month honors the history of Stonewall with parades and events. In the years since the uprising, LGBTQ activists pushed for—and largely achieved—a broad expansion of their the legal rights, and in June 2015, the United States Supreme Court issued a landmark ruling guaranteeing same-sex couples the right to marry. The impact of an increased visibility and firm voices of the LGBTQ+ community also raised awareness in India as on 6 September, 2018 the Supreme Court legalised consensual gay sex, abolishing a Britsh era law under Section 377 of the Indian Penal Code.