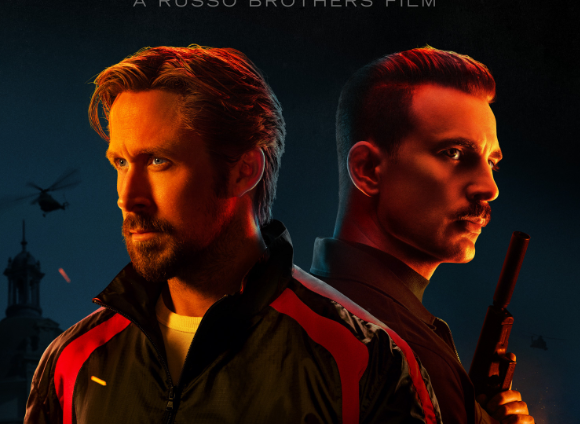 ‘The Gray Man’ Is Now Streaming On Netflix

New Delhi: Action thriller The Gray Man is now streaming on Netflix a week after a limited theatrical release. It is directed by the Russo brothers of Avengers: Endgame and Avengers: Infinity War fame and the fan expectations are sky high.

The Gray Man also features a cameo role from Dhanush, who was the star attraction at the movie’s premiere event in Mumbai on July 20 with the Russo Brothers and Netflix reps.

Talking about the film, it is based on Mark Greaney’s 2009 novel of the same name, The Gray Man is a spy action thriller revolving around freelance assassin and former CIA operative Court Gentry aka Sierra Six (Ryan Gosling) who is hunted across the world by Lloyd Hansen (Chris Evans) and other international assassins.

Worth mentioning that The Gray Man is Netflix’s most expensive movie to date. Its budget is pegged at USD 200 million for the making alone. This is roughly upwards of Rs 1500 crore, which is an insane amount. Reportedly, an action sequence in The Gray Man cost USD 40 million. The shot was planned for a whole month in advance has been filmed in Prague.