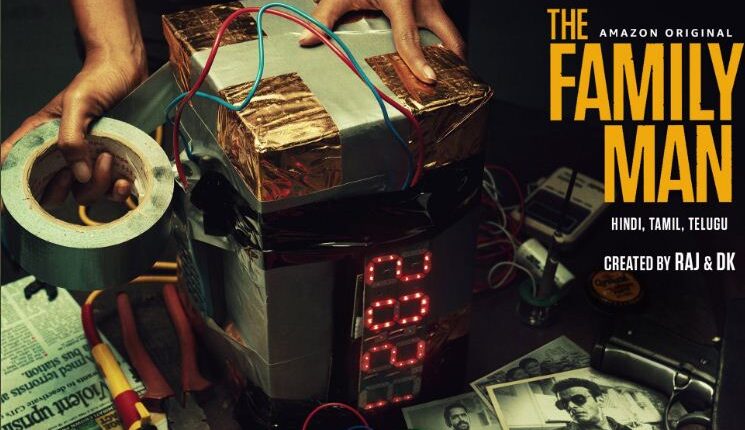 Mumbai: Amazon prime video has finally revealed the poster of the most-awaited second season of the web series “The Family Man” today. The series is all set to drop next year. The first season of the series released in 2018 and was lauded by critics as well as fans alike.
Amazon prime video’s Twitter handle posted a photo that shows us a picture of a time bomb with the time saying 2021.