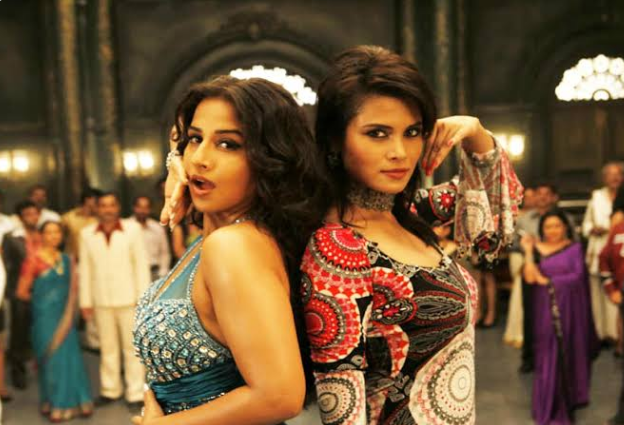 The actress had played the role of Shakeela in the Vidya Balan-starrer.

As per reports, the police had to break open the door of her Kolkata home and found the body of the 33-year-old actress lying in the bedroom. The police were summoned after Arya Banerjee’s domestic help got suspicious as she had not been responding to door bells and phone calls since morning.

The actress lived alone and usually kept to herself, said her house help.

The daughter of late sitarist Nikhil Bandyopadhyay, Arya had acted in ‘LSD: Love Sex Aur Dhoka’ (2010) and other films besides ‘The Dirty Picture’ (2011). She has also acted in many Bengali movies.

She had also done some modelling jobs in Mumbai.

US authorizes Pfizer for vaccination, dose to be given in 24 hrs