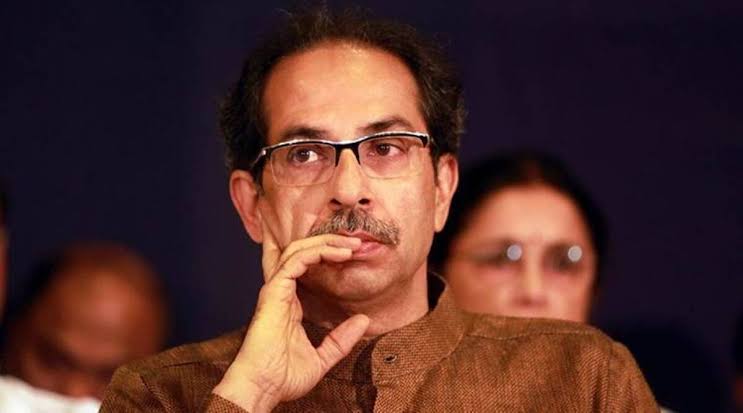 Mumbai: Smarting from a mutiny that continued to grow on Sunday with the addition of its ninth minister, Maharashtra Chief Minister Uddhav Thackeray’s team lawyered up to explain why the rebel camp’s numbers – now believed to be over 40 MLAs (out of 55) – won’t mean much.

“There is a narrative in the media that just because they (rebels) have a 2/3rd majority, they will not face disqualification. You can ask any constitutional lawyer, this is totally wrong. The concept of 2/3rd applies only when there is a merger with another part,” senior advocate Devadatt Kamat said at a briefing in Mumbai with Shiv Sena MP Arvind Sawant.

“(Disqualification) proceedings have been initiated by the Shiv Sena against 16 MLAs. There are several judgments… the Supreme Court has said a legislator’s action outside the House, if he commits anti-party activities, he is liable to be disqualified,” he said.

“The action of going to a foreign state, a BJP-ruled state, meeting with BJP leaders, trying to topple the government, writing letters against the government, amounts to a clear violation… This is our plea to the Speaker,” he said.